To purchase a table, contact Hannah Custer at hcuster@prcnaples.org. 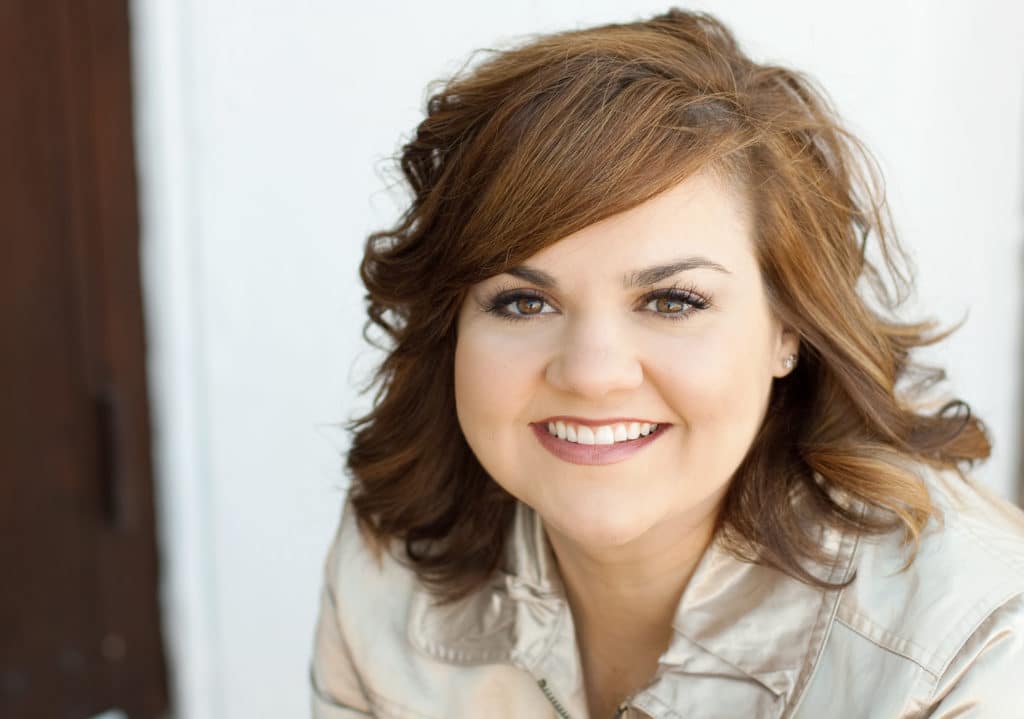 Abby Johnson has always had a fierce determination to help women in need. It was this desire that both led Abby to a career with Planned Parenthood, our nation's largest abortion provider, and caused her to flee the organization and become an outspoken advocate for the pro-life movement. During her eight years with Planned Parenthood, Abby quickly rose in the organization's ranks and became a clinic director. She was increasingly disturbed by what she witnessed. Abortion was a product Planned Parenthood was selling, not an unfortunate necessity that they fought to decrease. All of that changed on September 26, 2009, when Abby was asked to assist with an ultrasound-guided abortion. She watched in horror as a 13-week baby fought, and ultimately lost, its life at the hand of the abortionist. At that moment, the full realization of what abortion was and what she had dedicated her life to washed over Abby, and a dramatic transformation took place.

Desperate and confused, Abby sought help from a local pro-life group. She swore that she would begin to advocate for life in the womb and expose abortion for what it truly is.
Today, Abby's story is being told through her book and film Unplanned.

To purchase a table, contact Hannah Custer at hcuster@prcnaples.org.