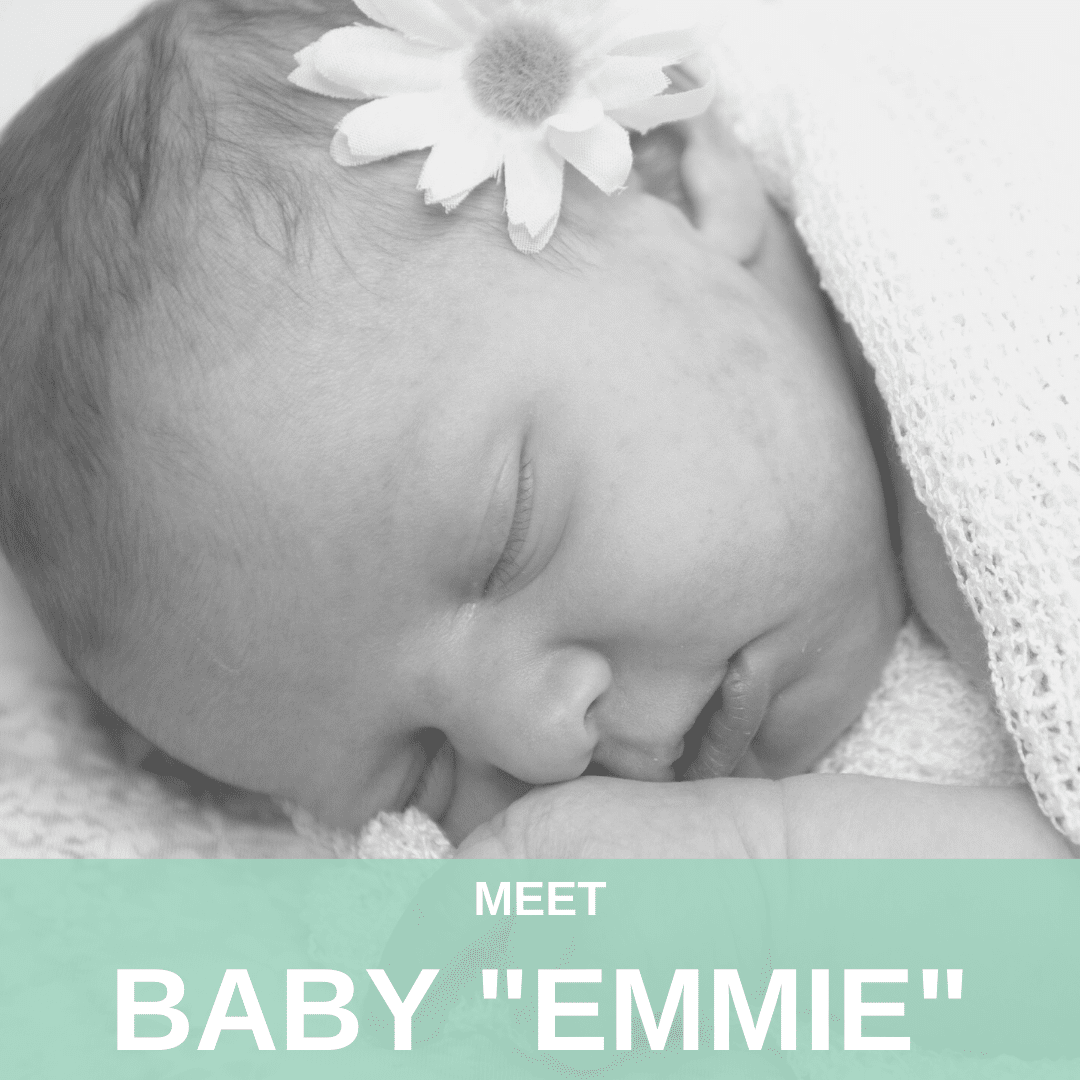 As a student, “Hope” never imagined that she would find herself pregnant, she was on track, and ready to graduate in the next two years. When “Hope” found out she was pregnant, she felt like her world was coming to an end. She could not imagine herself as a mother and felt that there was no way she could afford or take care of a baby. One night, in her desperation, she reached out to a PRC clinic asking for more information on abortion, wanting to find out her options. After coming to PRC and speaking with her patient Advocate, “Hope” began to see that her baby was worth protecting, and she chose life! Today she has a baby girl and a grandmother in her Advocate! She is so thankful that PRC was there for her in her time of need.